Design | Build | Lighting | Maintenance | Repair | Premium Surface | All the other good stuff...
fREE REPORT - 7 Things to know about bocce courts
Grow Land Bocce Designs specializes in the design and construction of true playable bocce (ball) courts, built with sustainability and durability in mind. From base bocce courts on a budget to state of the art courts worthy of tournament play, we have a design for every budget level. We integrate spaces for both relaxation and competitive play, and tie the two together with our complete bocce amenity packages, along with ongoing maintenance plans to keep all our courts looking fantastic and ready to play.

From the planning stages to the final walk-through, we build our bocce projects in collaboration with Home Owner Associations, Architecture Firms, Resorts, General Contractors and Residential Homeowners, modifying our calendars and schedules to make this work, even working on the weekends and off hours.

Grow Land’s bocce courts are true public outdoor gathering spaces for all, whether in a Community Recreation Center, a Business Center, or a Residential Property.  Our outdoor courts and courtyard spaces include escapes for those who desire a serene lounge area, or folks who desire an outdoor sport area. We truly build complete 360 degree spaces.
​
Greg Rowland combines Grow Land’s experience with landscaping, construction, design into all of our bocce court designs, and perhaps more importantly – we play bocce!  Greg is contacted regularly by bocce groups, and can be found guest hosting bocce tournaments throughout the State for his court owners.

Don' t Take Our Word For It.... Here's What Others Are Saying About Grow Land Bocce Designs

"Greg builds as fine a court as one might desire and is among the most experienced bocce court installers in the country.
... and that is just one small part of the services offered by Grow Land, LLC in Scottsdale, AZ."
-- Tom McNutt, Boccemon 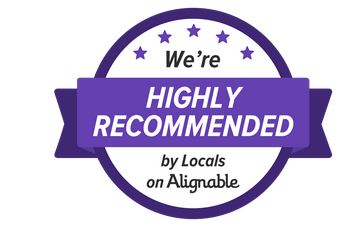